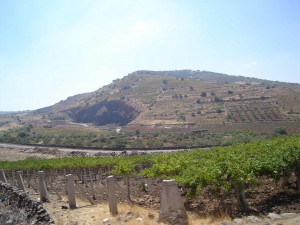 Settled on 90 Km of southeast of Damascus, known by its climate and vineyards, its high from the sea 1100 Km. In its great museum there is a lot of ancient monuments specially a group of mosaic boards like: Artimees the goddess of hunt coming out of her bath from the XI century, the birth of Venus, the wedding of Titess. And in Sweda there is the monument of a Roman temple from third century.

Settled on 90 Km of southeast of Damascus between vineyards and gardens known as the birthplace of the Roman emperor of Syrian origin PHILLIP. The museum of Shahba contain a great group of mosaic boards which describe the Greeks legends like Dunezos the god of wine, Afrodet the goddess of love and beauty, and Orfeh the mythical musician. And a lot of ancient monuments. Settled on 7 Km at the east of Sweda , it was very important city specially at Roman days who make it one of the ten cities which were a group of trade cities headed by Damascus.
Situated on a summit, riche of garden and trees and the temple of the sun god (Hilios) is in it and zios temple too. 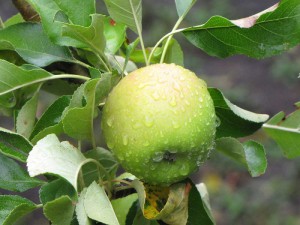 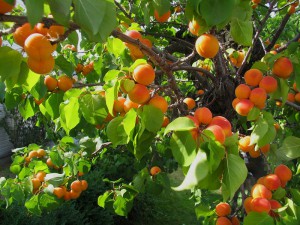 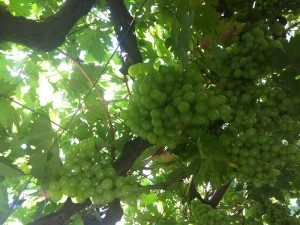 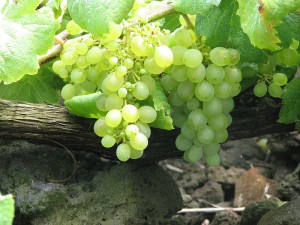 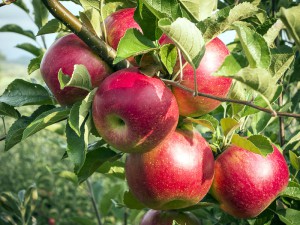 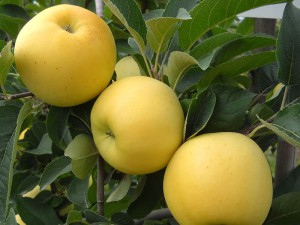